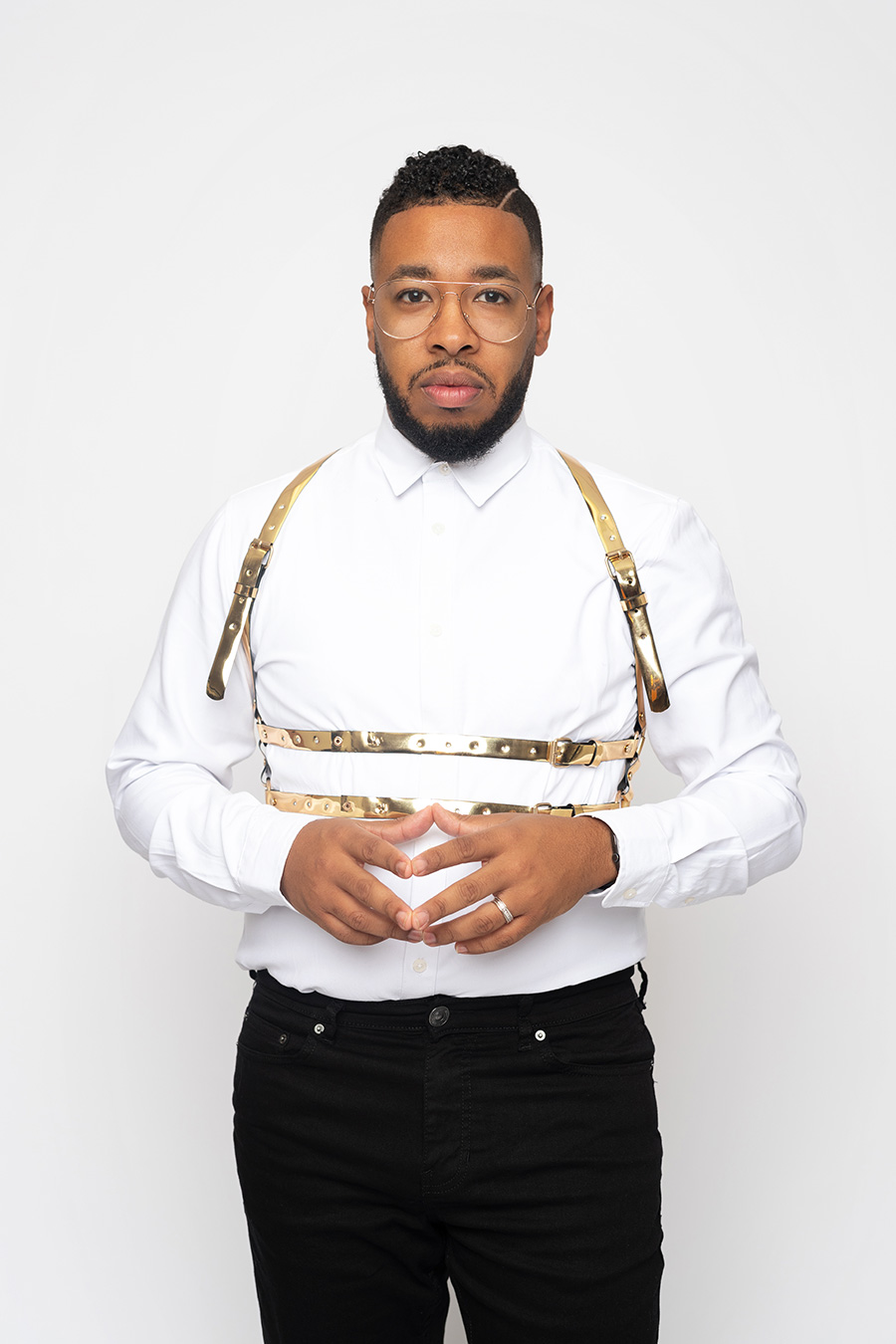 Ronaldo is a change agent with a strong ability to bring optimal results to anything he is a part of.

His leadership expertise is routinely sought after due to his proven track record of getting things done. His personal mission statement for his life is to change the world by building people who will change the world.

As a people builder, his influence and guidance have moved people from the frontline to the corner office, and has helped entrepreneurs increase their bottom line exponentially. He is a seasoned executive, spending more than fifteen years in leadership, and nearly a decade as President and CEO of multiple financial institutions. In 2015, Ronaldo and his wife Cristian founded Love Alive Church in Baton Rouge, LA. It quickly became one of the fastest growing churches in his community. In October 2019, Love Alive Church became All Nations Worship Assembly of Baton Rouge with plans to launch a New Orleans campus in 2020.

His love for people and positive change have made him a highly sought out speaker and consultant for multimillion and multibillion-dollar companies all over the nation. His strategies for success are proven, and will help to improve any individual or organization he encounters. 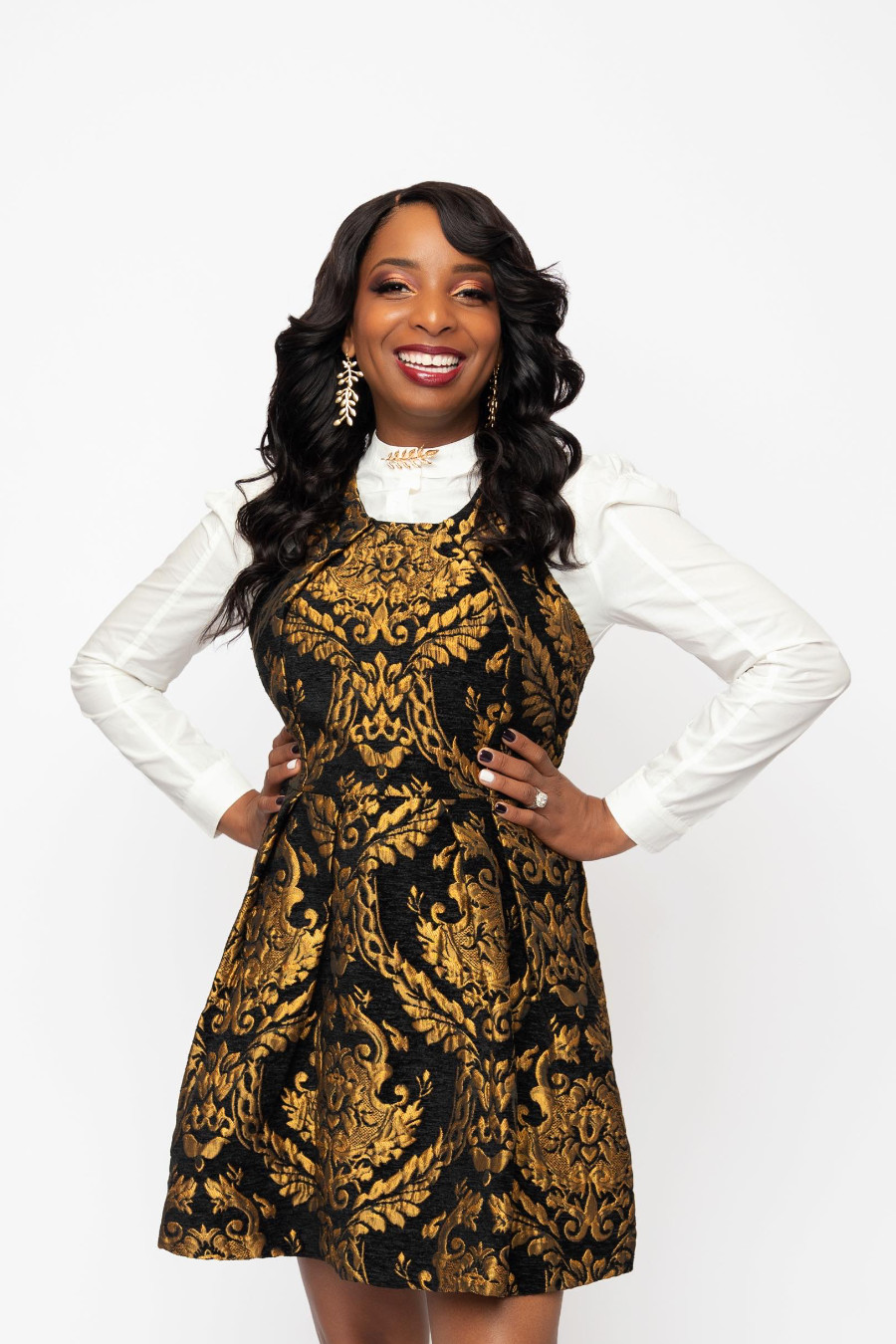 Cristian Carroll Hardy has been married to Pastor Ronaldo E. Hardy for 12 years. She is the mother of four children – Raynah, Josiah, Laylah, and Melah.

Cristian began ministering the Word of God at the young age of 22 at local church in Baton Rouge, Louisiana. Cristian has served as lead pastor alongside of her husband Pastor Ro since January 2015. She has served as Pastor of Next Generation and leads a women’s ministry called Fierce Women. When Cristian is not busy with teaching or ministry, she enjoys spending time with her family and friends.